Why Hire a General Contractor? 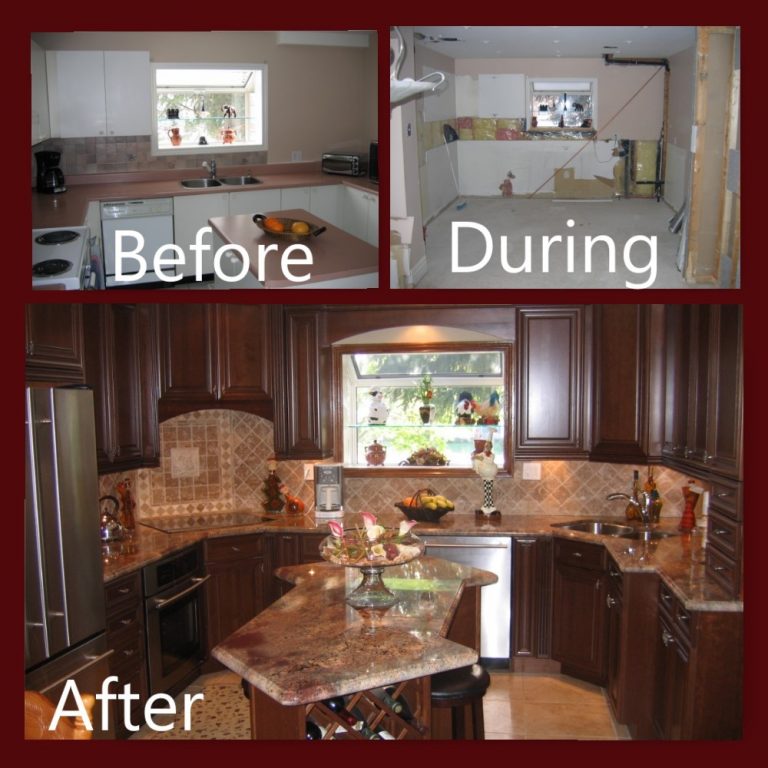 Why Hire a General Contractor?

It’s a classic question that comes up time and time again. Many DIY homeowners are used to doing their own renovations around the house and it’s natural for them to want to retain that autonomy by dealing with sub-contractors directly on bigger projects. In addition, one of their main motivations for going without a general contractor comes down to cost: why fork out extra money for a general contractor when I can just tell a sub-contractor exactly what I want myself?

What’s missing in that picture though is by focussing solely on cost, the value of what a general contractor brings gets lost. There are several benefits – both tangible and intangible – to working with a general contractor that are often overlooked, but are important to keep in mind:

Renovation projects – especially large remodels – are much more than just telling the sub-contractors what to do. There are many pieces to the puzzle like how long each sub-trade takes, the most time-efficient order to schedule them, and how best to re-shuffle priorities on the fly when unexpected problems crop up. General contractors have to understand how all these puzzle pieces fit together inside-out because if they don’t, it means wasted time that leads to unfair extra costs for the client and loss of future business for the general contractor. So the project management skills that general contractors draw on to keep a renovation project on track are built from the need to succeed in a competitive business; when push comes to shove during a crisis, the value of skills honed out of survival necessity will become that much more apparent.

General contractors also keep on top of all the current construction industry standards so you have peace of mind knowing that your renovation project is built to code. Individual sub-contractors may very well complete their parts of the project up to code in their trade, but a licensed general contractor will also consider the impact of sub-trades on each other and make sure that the combined product of the project is code-compliant as a whole.

One of the tangible benefits of using a general contractor is the fact that some construction products or materials actually require a licensed contracting professional to install them if you want their warranties to still be valid. This benefit alone would be a huge cost-saver if ever you have the misfortune of having to deal with a product defect.

This is a mandatory cost of doing business for general contractors. What it means for you is that you wouldn’t be liable for any damages or injuries that occur on your property during the course of the renovation – everything would be on the general contractor, including the responsibility of making sure all sub-contractors are licensed and insured. If you’re managing sub-contractors yourself and just one of them actually turns out to be unlicensed and uninsured, you could be held liable for any damages/injuries as a result of that sub-contractor.

General contractors are always in the know of who the trustworthy tradespeople are as well as what fees are reasonable for their services. Another crucial advantage of using a general contractor is that they know exactly who to call and how to go about pulling permits quickly enough for your renovation project to stay on schedule. Often times, it’s the general contractor’s list of contacts that’s worth its weight in gold.

At the end of the day, the decision on whether to hire a general contractor or not rests on how far people’s DIY comfort level extends to. Like any major decision though, it’s important to weigh the pros and cons of both sides before choosing one – and you’re already off to a good start with this handy article on the value of hiring a general contractor!

WE LOOK FORWARD TO HEARING FROM YOU

Ready to take it a step further? Let’s start talking about your project or idea and find out how we can help you.