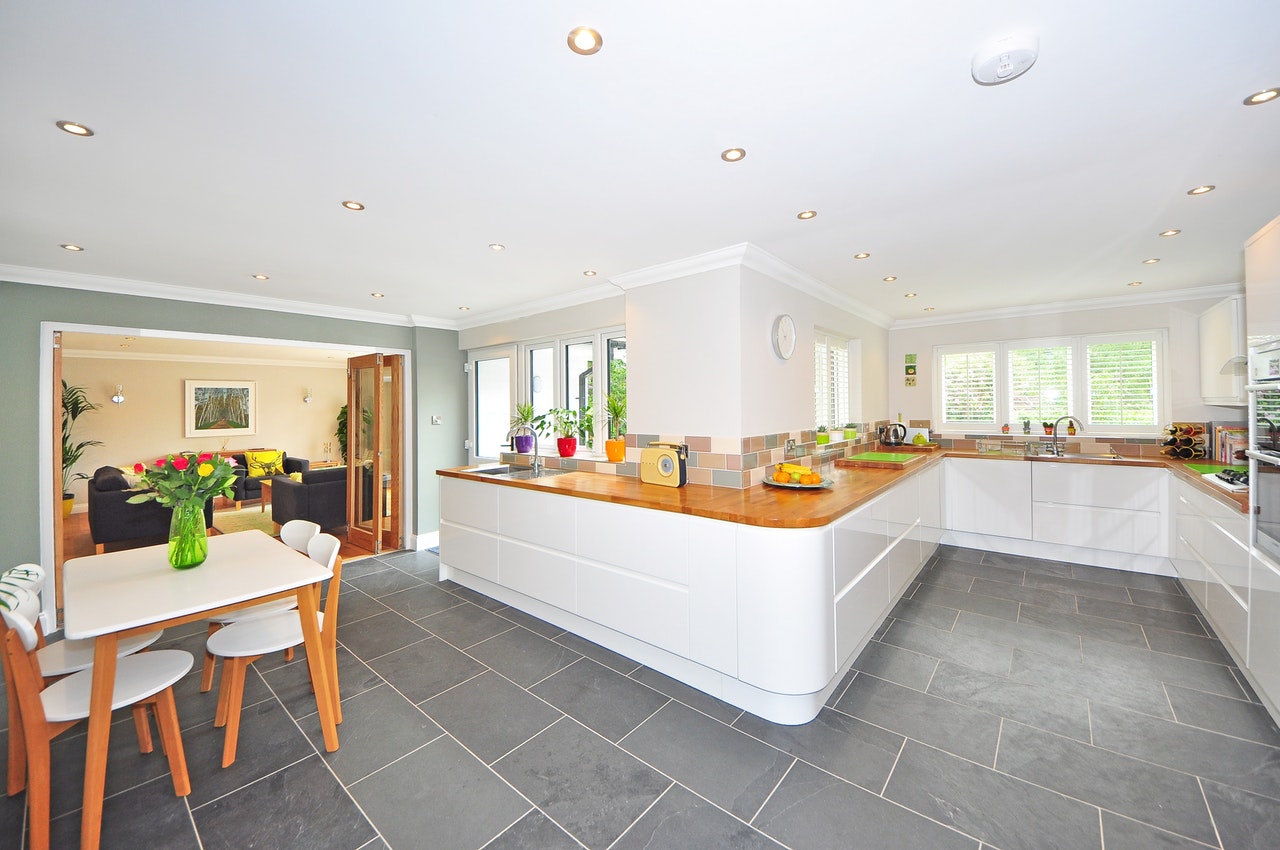 Crown molding is a decorative strip of material that lines that area between the top of a wall and the ceiling. The visual stimulus adds a feeling of elegance to a room while hiding any imperfections or unsightly gaps. The concept originated with the ancient Greeks who used marble to create the decorative additions. Today, crown molding may be composed of a variety of materials such as wood, plaster, polyurethane or metal. Crown molding can also be used around cabinets, fireplaces or other extrusions from a wall and can complement baseboards, chair rail and door moldings. The team at Premier Group Contractors can help you every step of the way with all of your crown molding needs.

What Are Some Issues With Installing Crown Molding?

The first thing that should be taken into account is the room’s function. Main rooms, such as living rooms, that are used often and visited by many people, may benefit from more decorative types of crown moldings. Smaller rooms such as bedrooms or bathrooms may not need such elaborate decorations. Any existing trim such as baseboards or window and door casings should also be considered when choosing the size and style of the crown molding. Ceiling height also plays an important role when choosing the crown molding size. Taller walls can accommodate larger crown moldings, whereas shorter walls will benefit from smaller crown molding.

Although there have been many innovations in the materials used to make crown molding – think polyurethane and foam – there has been a rise in a new generation of crown molding that lends the once decorative piece an added level of function. One of these innovations has been the advent of lighted crown molding. Typically composed of two pieces, these types of crown molding contain lights in the lower piece, while the upper piece plays a role in distributing the light towards the middle of the room. The result is an indirect, ambient glow that creates a warm atmosphere. For those with curved rooms, there is polyurethane crown molding that’s flexible and can be bent to fit around almost any shape. For those who need to install new wiring but are loathe to taking out all the drywall to hide it, hollow crown molding allows wires to be run around the edge of the ceiling while being covered with a stylish design.